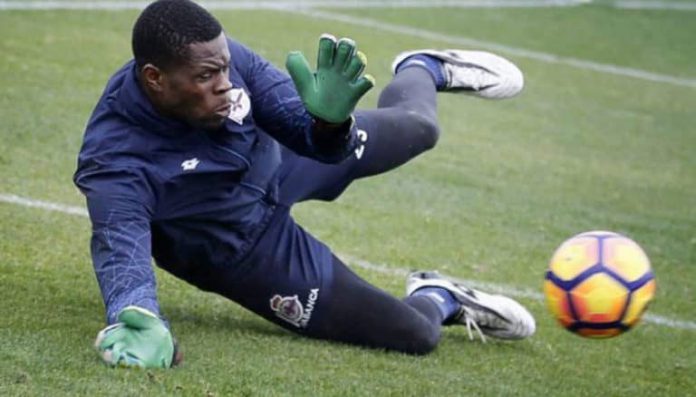 Super Eagles goal stopper, Francis Uzoho may be called upon for next Super Eagles outing.

Uzoho wasn’t originally in the list of players invited with the trio of Maduka Okay, Adewale Adeyinka and Olorunleke Ojo picked as the three goalkeepers for the games against Mexico and Ecuador respectively.

Okoye later pulled out of the squad citing shoulder injury and Israel based goalie Adebayo Adeleye was handed a call up as his replacement but he is currently battling to secure a visa to the United State of America.

This, however, may have opened the doors for Uzoho, who, it was exclusively gathered, said earlier he wanted a break from the team after his howler gifted Ghana the goal that helped them deny Nigeria a chance at the World Cup in Qatar.

He appears to have had a change of mind and he is expected to team up with the team in the United States of America by today sources told the portal.

ANC will resume Gauteng conference in July to deal with outstanding...