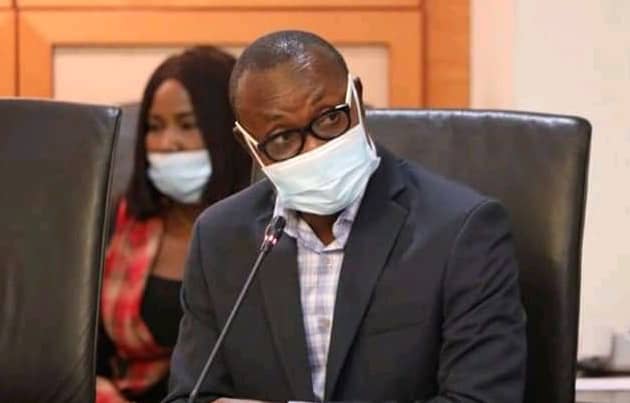 Nigeria Pro Wrestling Federation (NPWF) has honoured some prominent Nigerians for their role and contribution towards the development of wrestling just as they proposed to raise N500million for a new multipurpose sports centre at the 40th anniversary celebrations which held yesterday at Teslim Balogun Statdium, Lagos State.

While giving his opening speech at the event which was tagged; “Thanksgiving Championship”, the NPWF President, John Uche, said Nigeria deserves more dedicated leaders who has sports in mind.

“These people have given much to sports development in Nigeria and deserve the honours. There are many talents we have not explore because there are no adequate sport centre in the country. Wrestling has suffered because investors have refused to see the entertainment part of it. But, we thank God today that the view has changed and we are going international,” he stated.

The event also featured wrestling competition in different categories including African International Championship belt that was clinched by USA BING from Congo beating Major Ariba in a flawless match. The title was contested by about 24 fighters from different countries. Mighty Man won Super Rosco in the International Heavy Weight Championship.

According to Mighty Man, he is eyeing the African Championship. “My winning showed that I am well prepared and I had to win for my fans,” he stated.

Mbappe: I Was Disappointed Not Leaving PSG

Unvaccinated still welcome in restaurants and shops, for now

Shola Shoretire: Who is the 17-year-old, and where does debut rank...