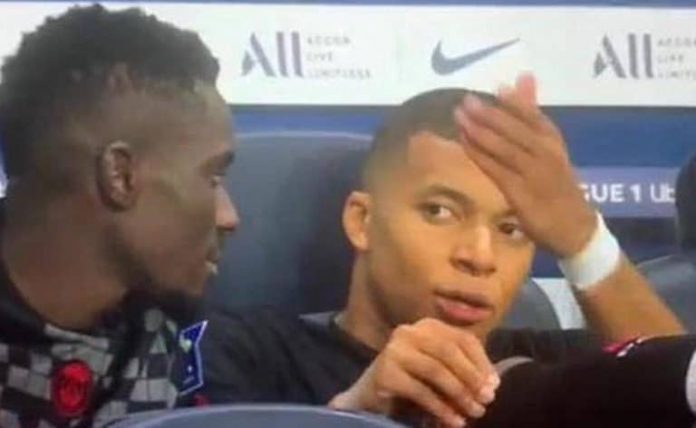 The 23-year-old has now entered the final three months of his deal at the Parc des Princes and is still widely expected to complete a free transfer to Real Madrid in the summer.

Mbappe has refused to rule out the prospect of signing a new deal at PSG, though, and the club are supposedly willing to offer him a mammoth £150m signing-on fee in order to do so.

The PSG boss also revealed that he is considering handing Mbappe the captain’s armband for Saturday’s Ligue 1 clash with Clermont, as PSG aim to maintain or extend their 12-point lead at the top of the table.

Mbappe scored two goals and set up three more in last weekend’s 5-1 thumping of Lorient, taking his tally for the season to 28 goals and 20 assists in 38 matches across all tournaments.

“Sue me” – Model, Julia Fox defends sleeping in the same...

My father wanted me to be a footballer — Highlife star...