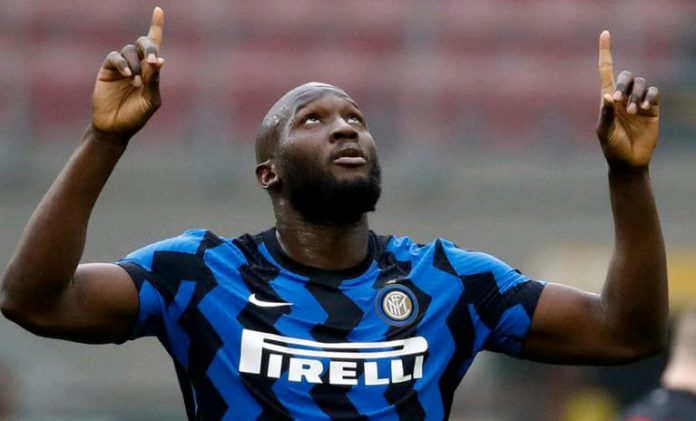 After coming off the bench in the 3-0 win over Sampdoria yesterday evening, Inter striker Romelu Lukaku reached 100 appearances for the club.

As reported on the club’s official website, Inter.it, the Belgium international reached that milestone with his 68th minute introduction in the Serie A clash at the Stadio Giuseppe Meazza, in a figure spread across two spells with the club.

Lukaku initially joined Inter from Manchester United in 2019 and was hugely prolific, firing in 64 goals in 95 appearances and leading the Nerazzurri to the Scudetto in 2021.

His performances led to former club Chelsea paying a Serie A record fee of €115 million to bring him back to the Premier League, but Lukaku failed to impress and Inter subsequently secured him on loan this summer.

The 29-year-old has been ruled out for much of the season so far after an injury in August, but made his return in the Champions League with a goal against Viktoria Plzen in midweek, and his appearance against Sampdoria saw him reach his century of games for the club.

Napoli Will Make Lots Of Cash From Osimhen Sale-Careca

US: Indian diaspora holds protest in California against BBC documentary on...