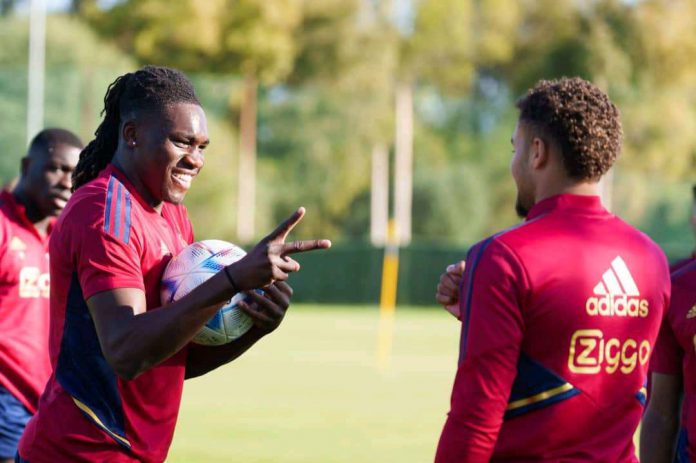 Even though they failed to secure maximum points against Feyenoord on Sunday, Nigeria’s Super Eagles and Ajax Amsterdam defender Calvin Bassey still believe the quality of players in the team can take them to the title.

Ajax had to rally from a goal down to secure a 1-1 draw against Feyenoord at De Kuip Stadium with Bassey starring in the game.

While speaking to the Voetbalzone, the former Rangers of Scotland player maintained that he feels no pressure but they have to focus on the future.

“We have confidence in our coach and we want to show that we are not done here. We have a lot of quality in the team and we are not worried.

“Let’s put the first half of the season behind us and focus on the future. We still have 18 games to go.

“Every game is a final for us. We have to win them all, so I don’t feel any extra pressure”, he told Voetbalzone.

Speed ramps in Islamic SHS yet to be completed after students’...