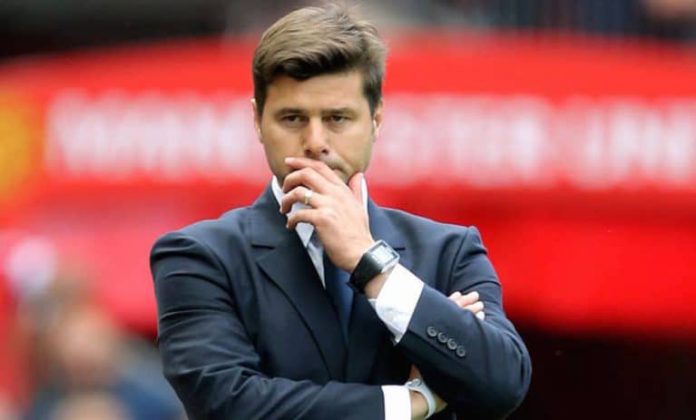 Paris Saint-Germain has confirmed the appointment of Christophe Galtier as their new manager to replace the departed Mauricio Pochettino.

Pochettino’s exit from the club was confirmed on Tuesday morning, with the Argentine heading for the exit door after just 18 months in charge of the Parisiens.

At one stage, PSG were thought to have identified Zinedine Zidane as their leading candidate to take over at the Parc des Princes, but president Nasser Al-Khelaifi recently revealed that his club had opted against appointing the Frenchman.

Instead, PSG moved to appoint 2020-21 Ligue 1 title winner Galtier, who departed Nice after just one season in charge to replace Pochettino at the Parc des Princes on a two-year contract.

“I am fully aware of the responsibilities involved to coach this extraordinary team, which is one of the most competitive and spectacular squads in Europe. I am delighted to work with all of these talented players as well as the top-level staff here at the club.

“We acknowledge everything that Paris Saint-Germain represents in French and international football. My focus is on ambition, hard work and making the most of the team’s potential.

“I am delighted to become head coach of this team and to be on the bench at the magnificent Parc des Princes, a stadium that embodies a passion for football.”

President Al-Khelaifi added: “We are delighted to welcome Christophe to the Paris Saint-Germain family. Christophe’s track record is outstanding, and he has enjoyed success at every club he has managed.

“His many achievements are founded on an exceptional character that gets the best out of his players and his teams – based on a collective spirit. We are proud to have a French coach and look forward to the next chapter of the Club’s growth with Christophe.”

Galtier – who formerly managed Saint-Etienne and Lille – beat PSG to the 2020-21 Ligue 1 title with Les Dogues and also won the Coupe de la Ligue with Saint-Etienne in the 2012-13 season.

The 55-year-old helped Nice return to European football with a fifth-placed finish in Ligue 1 last season, although his side were forced to settle for Europa Conference League qualification after failing in their efforts to make the Champions League.

PSG is understood to have agreed a package of €10m (£8.6m) to buy Galtier out of his Nice contract, and he reunites with former Lille director Luis Campos for the 2022-23 season.

Chelsea & City target Mohamed Ihattaren on last chance before being...