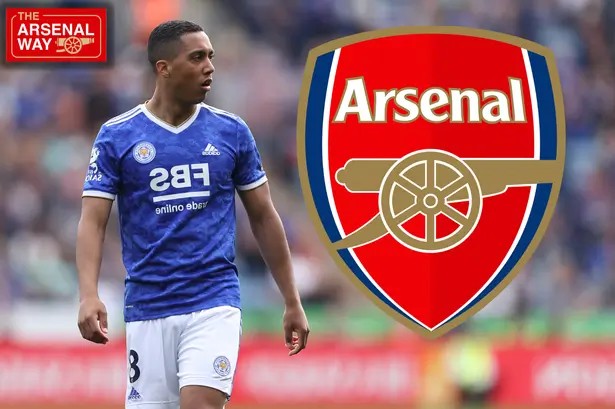 The 25-year-old’s future is currently the subject of much speculation, with a number of clubs, including Arsenal, Manchester United and Liverpool, said to be interested in his services.

According to journalist Ben Jacobs, the Gunners have agreed personal terms with the Belgium international, who is keen to make the move to North London this summer.

Jacobs claims that Mikel Arteta’s side have been working on a possible deal “for a year”, but the club are yet to place an official offer for his services, with Leicester planning for him to stay.

Tottenham Hotspur and Real Madrid are also believed to be keeping a close eye on the developments, while Newcastle United could enter the race for his signature.

Tielemans’s current deal at Leicester is due to expire next summer, and the Foxes are believed to be wary of losing him on a free transfer ahead of the 2023-24 campaign.

The Belgian was again a key player for Brendan Rodgers’s side last season, making 50 appearances in all competitions, contributing seven goals and five assists in the process.

“That is not out of the question,” Tielemans recently told reporters when questioned on a possible exit during this summer’s transfer window. “I feel very good at Leicester, I was welcomed with open arms from day one. I give everything for the club until the last day.

“But of course you have to listen to other opportunities, you have to look at your career, and sometimes you have to make choices. Maybe one will come my way.”

Tielemans joined Leicester from Monaco in January 2019, initially on loan, and he has been a vital player for the Foxes, scoring 24 goals and registering 24 assists in 157 appearances.

Mogoeng Mogoeng can bring about change without entering into politics

India at 75: dreams of a Hindu nation leave minorities sleepless

Nkyinkyim Band readies for maiden album ‘Where We Dey?’

Iniesta Admits He Wants To Return To Barca