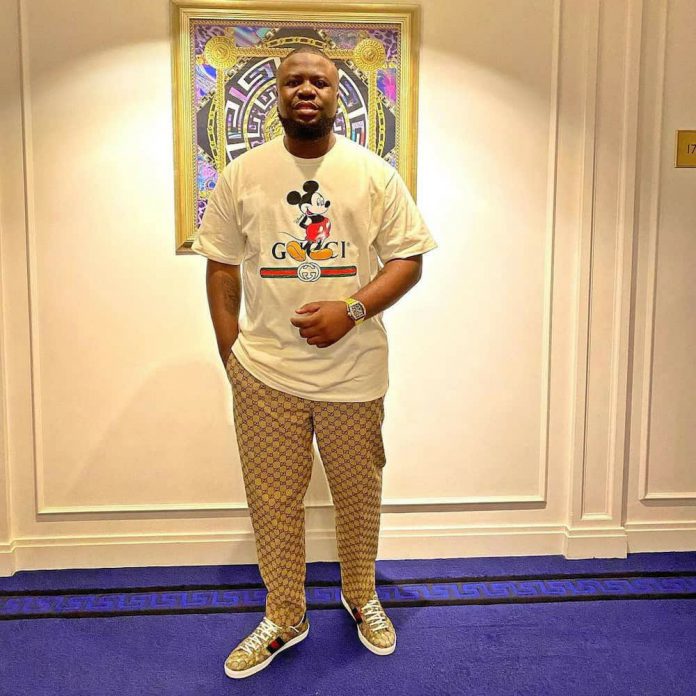 The United States Department of justice has refuted the news that Nigerian Instagram Lord, Hushpuppi, committed a $400,000 fraud from inside prison.

Earlier, there were claims that US prosecutors accused Hushpuppi of fresh fraud and money laundering.

The news claimed that the legal advisers submitted documents before the US district court of California on Wednesday to indicate that HushPuppi committed the act.

The initial report was traced to a said American journalist Mathilde Bonnet, who claimed the new charges had been hit on Hushpuppi by U.S. prosecutors.

The post accused Hushpuppi of perpetrating fraud and laundering over $400,000 while in prison.

The earlier report disclosed, “The prosecutors said, between January 28 and March 4, 2022, security officers at the US federal correctional facility observed more usage of the internet by Hushpuppi.

“Knowing that Hushpuppi was arrested for internet-related crimes, they obtained a warrant to record Hushpuppi’s activities.

“It was said that a dedicated system was set up for him and his activities were recorded for seven days.

“While being recorded, Hushpuppi was said to have bought a total of 58 EIP debit cards with a total value of $429,800 on the site and laundered the money through one AJ.”

Meanwhile, according to BBC, director of media relations at the US attorney’s office in the central district of California, Mrozek Thom, affirmed he had inquired and found the said documents of Hushpuppi committing the act to be fake.

He said, “After we looked at the documents contained in posts by social media accounts, the US attorney office of Los Angeles that filed the case against Mr. Abbas didn’t file any such document.

“We have checked with the FBI agent who is supposed to be the author of the document and he confirmed it’s fake.”

Bain & Co ‘restricted’ from tendering government contracts due to corruption...