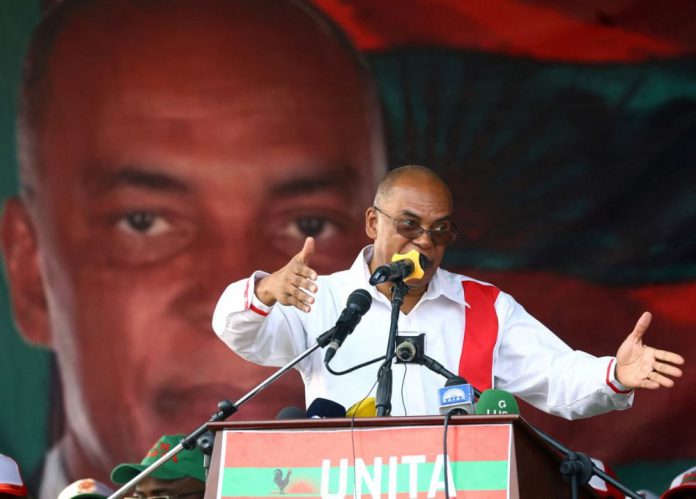 Angola opposition party, UNITA has gone ahead to court to seek annulment of the election held last week, which declared MPLA as the winner.

According to the electoral commission, just over 51% of voters had supported the ex-Marxist MPLA, it said. The National Union for the Total Independence of Angola (UNITA), its longtime opponent and former civil war enemy, took about 44%, its best result ever.

UNITA has repeatedly said that it does not recognise the results of the vote, and that various complaints have been filed with the electoral commission. The party has cited discrepancies between the commission’s count and the party’s own tally.

“The MPLA did not win the election… we have been in peace for 20 years, and we now need to embrace a true democratic rule of law,” UNITA leader Adalberto Costa Junior stated.

Earlier on Thursday, the vice-president of UNITA’s parliamentary group revealed that in Luanda, Angola’s most populous province, the party was 187,000 votes short.

However, the electoral commission has denied any wrongdoing, and insists the election was fair and transparent.

The court has 72 hours to inform all interested parties, and another 72 hours to rule on the issue. Analysts say the ruling party controls the court, which is led by a former MPLA member, but the government says it exercises its powers independently.

Horse-trading heats up as regions campaign for ANC top posts

Pupils sit on the floor to learn in Katsina State