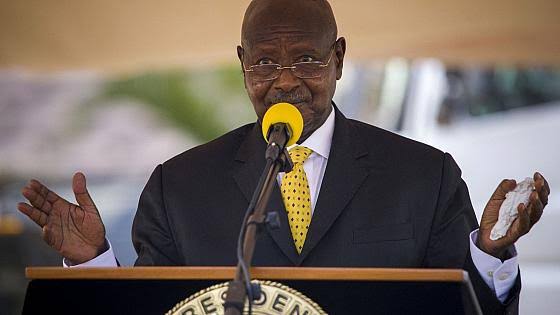 Uganda has suspended 54 non-governmental organizations (NGOs) for non-compliance with local regulations, including organizations fighting to protect people’s rights from planned oil projects in the African country.

The suspended organizations have been accused of meddling with local politics.

Uganda signed earlier this year an agreement with Tanzania and two oil majors to construct a $3.5-billion pipeline that will carry Ugandan oil to the Tanzanian coast, from where it will reach international markets.

The East-African Crude Oil Pipeline (EACOP) project will reportedly be a 1,443 kilometer-long (897 miles) pipeline expected to transport oil from Uganda to the Tanga port in Tanzania. TotalEnergies’ subsidiary Total East Africa Midstream is the developer of the project, says the French supermajor, which continues to pursue advantaged oil and gas resources in Africa despite ambitions to become a net-zero emissions business in Europe by 2050.

Following Uganda’s suspension of the 54 NGOs, one of them, Africa Institute for Energy Governance (AFIEGO) said in a statement that “AFIEGO takes note of the fact that seven of the organisations whose operations the NGO Bureau says that it has halted are AFIEGO’s partners. AFIEGO and its partners have been targeted because they play key human as well as environmental rights protection roles in the oil and gas sector.”

“This is political persecution. When you do work that they don’t like you become their enemy number No. 1.,” AFIEGO head Dickens Kamugisha told Reuters.

Uganda, which holds an estimated 6.5 billion barrels of crude oil, has been working hard to encourage more foreign investment recently as the country aims to develop its oil and gas industry significantly over the next decade. At present, 1.4 billion of these barrels are thought to be economically recoverable.