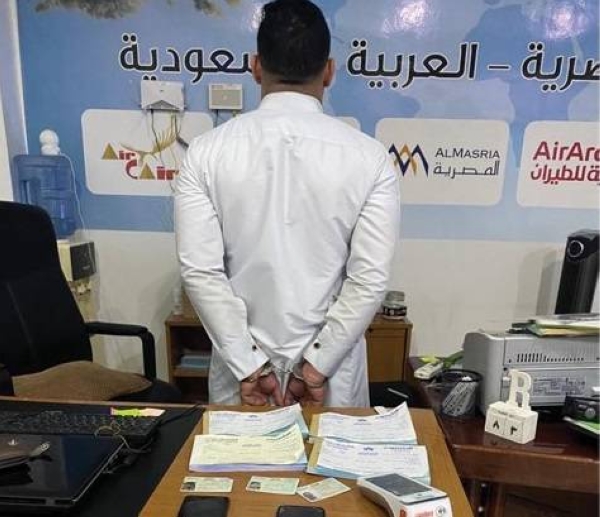 Public Security officials have arrested an Egyptian national who was found to be involved in advertising and marketing bogus Hajj campaigns.

It was gathered he managed to collect money from his victims.

The security forces seized sums of money during a raid at an office used for promoting and marketing fake Hajj campaign in the Riyadh region.

According to security sources, legal measures were taken against the man and he was referred to the Public Prosecution.

‘Moon Knight’ and the Future of Egyptian Representation in Western Media