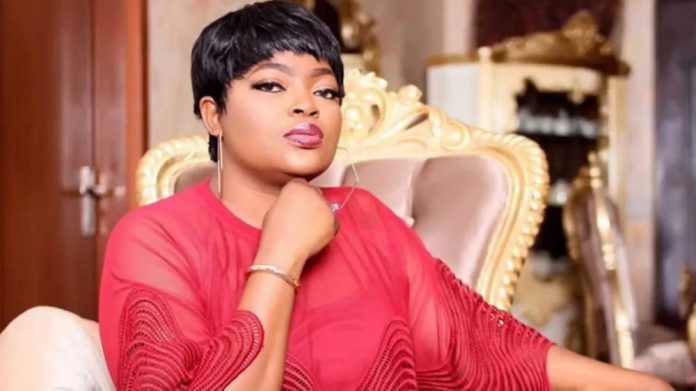 The renowned Nollywood actress, Funke Akindele-Bello, has been shortlisted as one of the potential candidates for the post of deputy governor in the People’s Democratic Party (PDP), ahead of the 2023 election.

The Lagos State chapter of the party unveiled five names, in which one will be selected as potential running mate to the party’s governorship candidate, Alhaji Abdulaziz Olajide Adeniran, aka Jandor.

Meanwhile, since the picture of the actress and Jandor went viral, the news has been greeted with mixed reaction with many still refusing to believe the news.

Lewandowski: I laughed when I heard cries of ‘Hala Madrid’

Egypt to Impose Energy Use Restrictions