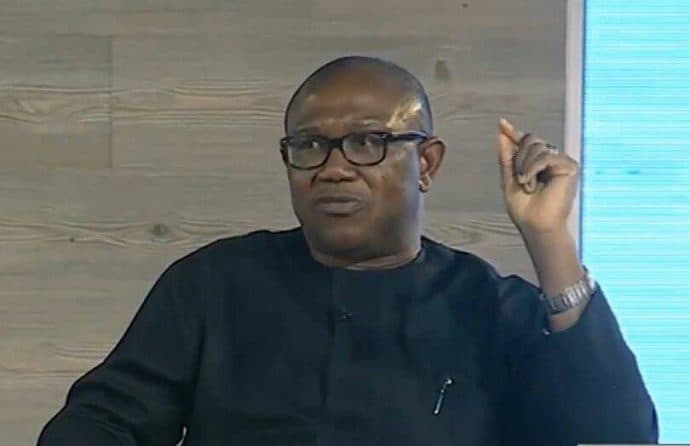 Ned Nwoko, a Nigerian politician posited that the presidential candidate of the Labour Party, Peter Obi, will do well as economy minister.

In an interview with the British Broadcasting Corporation (BBC), the former House of Representatives member opined that Obi lacks the structure required to lead the country but praised his demeanour in the business sphere.

“Peter Obi is a good man and has impressed me. When he came to London. he came alone. He’s a capitalist, a big-time player in the business world, and conservative in how he handles things.

“I will like him back in PDP, he will do well as Minister of Economy, and he will help us turn around Nigeria’s economy.”

He also mentioned certain factors in the Labour Party that would hinder Obi from unseating the ruling party.

“As a president, you must have the majority of the Labour Party in the House of Representatives and Senate.

“Many things in Nigeria will work against the emergence of a president under the Labour party, It wouldn’t happen.”