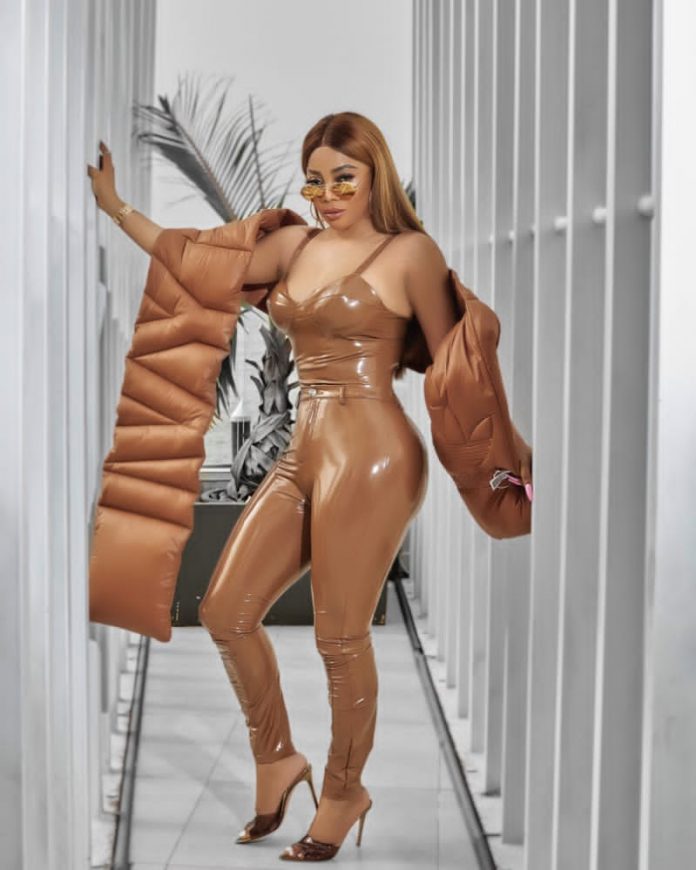 Media personality, Toke Makinwa has called out the fire department after it took them 20 hours to respond to her call of putting out a fire at her house.

According to Toke, the fire firefighters who arrived 20 hours after fire had been put out were asking “who put out the fire” and also wanted to inspect the location of the fire outbreak.

She further disclosed that fire fighters asked her to allow them come back to teach the household how to use a fire extinguisher.

“Nigeria is jokes man, this is a fucking movie. There was a fire at my house last night, thank God it was curtailed, emergency fire department was called guys guess what time they strolled in to my house? 1pm today.

“This country is designed to frustrate you, you call on the fire department and they show up almost 20 hours later asking questions like “who put out the fire”? I am still shocked

“5 fire fighters in uniform walk up to me talking about can they inspect the location of the fire outbreak?? We needed you at 10pm last night you didn’t show up, we fought to contain the situation and you want to inspect what exactly??? This country is pure cruise.

“Then they ask to come back to teach the household how to use a fire extinguisher, between the shock I’m feeling, the anger and tiredness, I’m not sure how to feel about my country Nigeria.”

At least 41 African migrants reportedly die as boat sinks off...