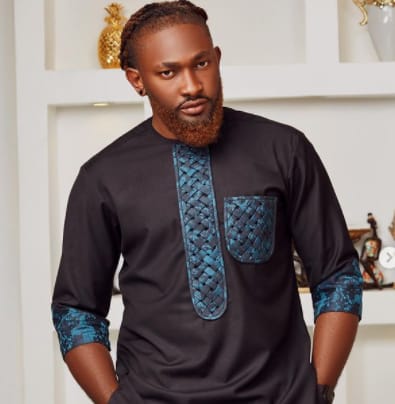 Actor Uti Nwachukwu opined that the best option and alternative for marriage is surrogate /sperm bank.

He is of the belief that relationships in today’s world are just a waste of time.

According to him, people are getting married for different reasons now such as dating for money, to cover up the culture conditioned shame of being single as well as marrying to cater for their families.

“At this rate, with the kind of humans that we have now, e be like to protect your future, peace and stability, na Surrogate/ sperm Bank Sure pass. That way your kids are your kids and no one can destroy your future by dragging them with you.The things we hear!” he tweeted.