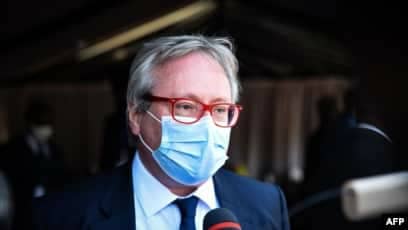 Mali has ordered the expulsion of the French ambassador because of “hostile and outrageous” comments by former colonial power France about Mali’s transitional government.

According to the statement read on national television on Monday, the French Ambassador Joel Meyer has been given 72 hours to leave the country.

“This measure follows the hostile and outrageous comments made recently by the French Minister of Europe and Foreign Affairs and the recurrence of such comments by the French authorities with regard to the Malian authorities, despite repeated protests,” the statement said.

Meanwhile, the relations between Mali and France got worse this month after the junta went back on an agreement to organize elections in February. Instead, the junta has proposed staying in power for up to another five years.

Death Toll on Measles increases to 700 Children in Zimbabwe