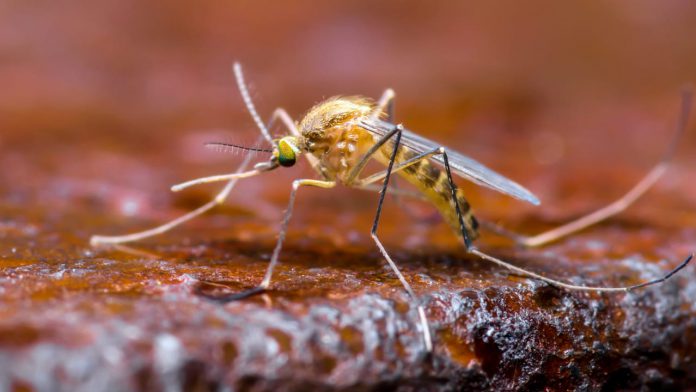 The Ministry of Health in Kenya has declared that 4 people have died of yellow fever, an acute and contagious viral disease.

The cases were reported in the pastoralist and remote county of Isiolo, some 270 kilometers (160 miles) north of the capital Nairobi.

“We have an additional death to the three that we had reported earlier,” Patrick Amoth, director general of Kenya’s health ministry stated.

There is no specific treatment for yellow fever, a viral hemorrhagic disease transmitted by infected mosquitoes and found in parts of Africa and Latin America’s Amazon region.

Kenya, which has not experienced an outbreak of yellow fever since the 1990s, detected its first case in decades on January 12 and had until last week isolated 15 patients with fever, jaundice and muscle pain.

“Because of the demographics of Isiolo, in terms of the number of people and how people are widely spread apart, it makes it a little easy to control,” Amoth said.

However 25 percent of the country has been classifed as high-risk, he said.

Human rights activist denies assaulting her female orderly, shares her own side of the story

Two rescued, others trapped in another building collapse in Lagos, as rescue operation is ongoing