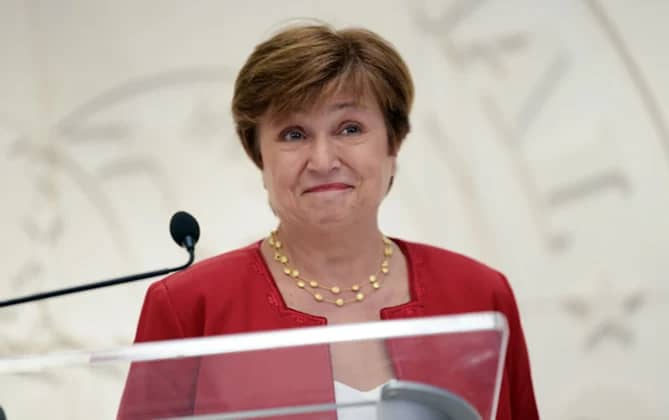 The International Monetary Fund (IMF) stated that rising food prices is the major factor fueling inflation in Nigeria and other Sub-Saharan African countries.

The body explained that inflation is rising around the world, but because food accounts for about 40 per cent of the SSA’s consumption basket, as it plays a major determining role in inflation.

In a blogpost on Monday, the IMF revealed: “Food inflation increased throughout 2019, on average, across 25 countries in the region where monthly food price data are available.

According to the IMF, the recent increase in food inflation is attributed to rising oil prices (which raise fertilizer prices and transportation costs), droughts and export restrictions imposed by some major food exporters, and stockpiling in some countries.

The body said, “In addition, pandemic containment measures disrupted production and imports of seeds and fertilisers and caused labour shortages during planting seasons.

The IMF said on the average inflation would continue to rise in 2021 before dropping in 2022 depending on commodity prices and the resolution of supply-demand mismatches.

5 fire officers interdicted over alleged disappearance of GH¢30K from accident...

Application to keep Zondo report from Ramaphosa was ‘abuse of court...

UN role will be limited to facilitating intra-Sudanese dialogue: Perthes