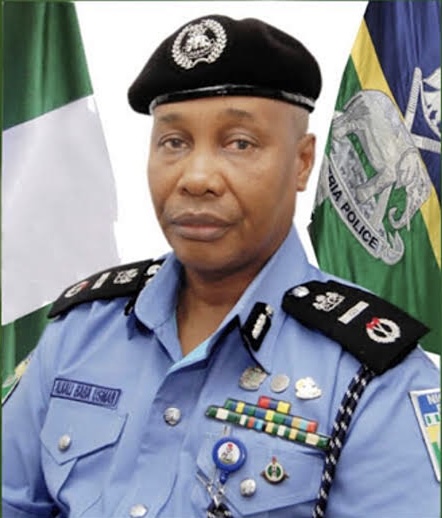 The Inspector-General of Police, Usman Alkali Baba has ordered an internal review of the allegations indicting one of its officers, DCP Abba Kyari by the Federal Bureau of Investigation (FBI) in the United States.

Recall that DCP Abba Kyari, a deputy commissioner of police was indicted over fraud allegations that he conspired with Ramon Abass aka ‘Hushpuppi’ to the tune of 1.1 million dollars.

He along with others is also accused of conducting financial transactions involving proceeds of unlawful activity and aiding and abetting illegal use and transfer of a means of identification.

The statement by the police which was signed by Force PRO, CP Frank Mba reads: “Sequel to the receipt of allegation and indictment processes from the Federal Bureau of Investigation (FBI) against one of the personnel of the Nigeria Police Force, DCP Abba Kyari, the Inspector General of Police IGP Usman Alkali Baba psc (+), NPM, fdc has ordered an internal review of the allegations.

“The Nigeria Police Force reaffirms its commitment to the pursuit of justice and the strengthening of its professional relationship with the FBI and other international partners.

“Further developments on this case will be communicated to members of the public accordingly.”

My parents threw me away at birth — Actress Toyin Abraham

Poverty is the remaining threat in the country – Burundi President...

I stand by the Nigerian Constitution on term limit for President...