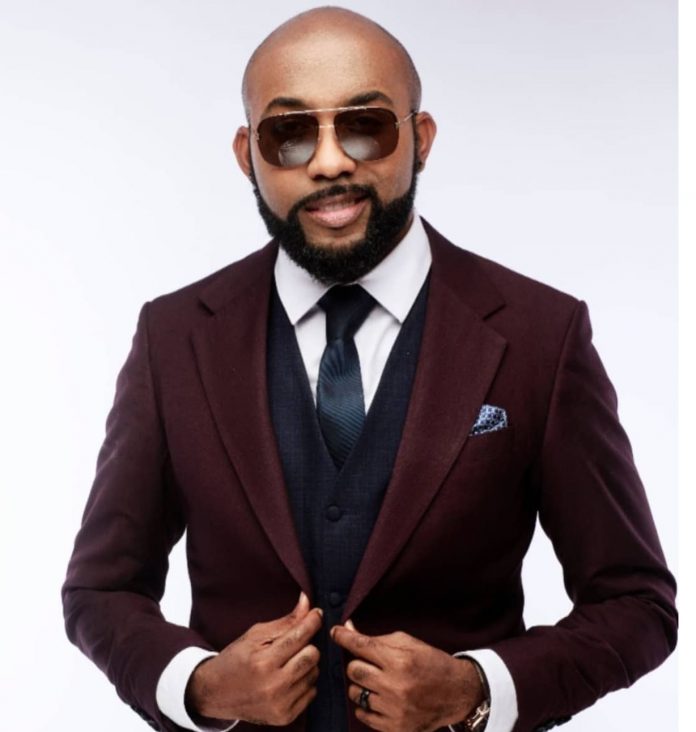 According to result shared by political Analytst, Deji Adeyanju, Banky who had contested for Eti-Osa constituency ticket, polled 7 votes and was defeated by Aiboni Sam who polled 23 votes.

Adeyanju who shared a photo of the final list, stated:

“PDP is cursed. @BankyW didn’t get the ticket according to their latest evil scheme. All they care about is dollars.”

Meanwhile, Banky was earlier declared winner on May 23rd by a large margin defeating his opponent with over 25 votes.

“I’ve received support from strangers than I have from friends” Media...

Cedis is the only legal currency and should be the only...

2.3m Nigerians registered for COVID-19 vaccination in less than 24 hours,...