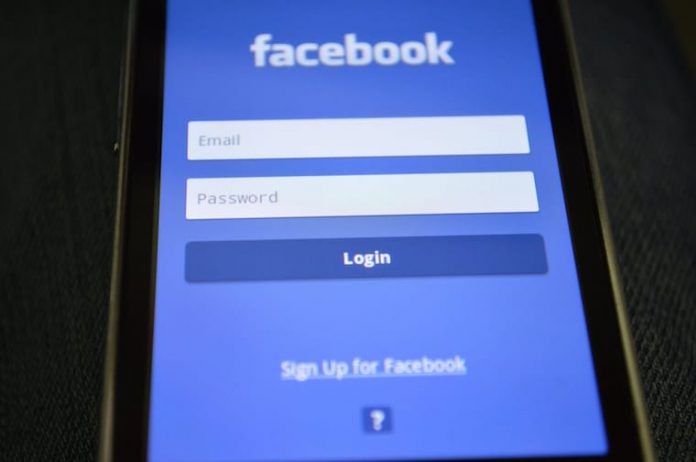 Kenyan ministers affirmed that the government has no intention of banning Facebook, stating that it is not within their legal mandate to do that.

Meanwhile, a watchdog had earlier accused the social media platform of failing to stop hate speech ahead of August 9 elections.

Kenya’s National Cohesion and Integration Commission (NCIC) had given Facebook one week to comply with regulations against ethnic hate speech or risk suspension. The threat came after a report by rights group, Global Witness said Facebook approved hate speech advertisements that promoted ethnic violence ahead of the election.

Kenya’s Interior Cabinet Secretary, Fred Matiangi accused the NCIC of making what he termed a ‘careless decision’ on the matter. He assured the public that the platform would not be shut down.

The Minister of Information and Technology, Joe Mucheru also reiterated via a telephone interview with VOA on Monday, that even though the issues are valid, they did not warrant blocking Facebook.

“That is not within our legal mandate, and we have been working with Facebook and many other platforms. Facebook for example has in this electioneering period has deleted over 37,000 inflammatory comments.”

Facebook has also admitted to have missed hate speech messages in Kenya, where national data shows an estimated 13 million users of the platform. A spokesperson for Facebook’s parent company, Meta, blamed human and machine error for missing some inflammatory content and said they had taken steps to prevent such content.

What are the benefits of doing business in Ghana? [Article]