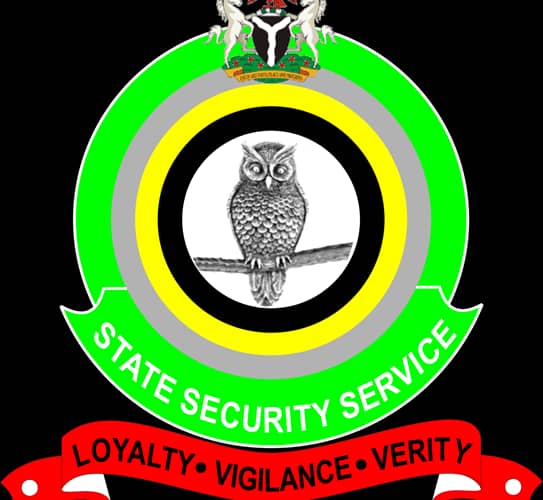 The Department of State Services said it has intercepted some gunrunners and masterminds of recent abductions in Northern parts of the country and recovered a huge cache of sophisticated weapons.

According to a security news platform gathered that in one of the operations spearheaded by the operatives of DSS a forest camp of a network of seven armed bandits’ gangs was raided in Kaduna.

It added that the network of bandits was behind some major abductions including that of students in Niger, Kaduna, and Zamfara States.

An intelligence source told the security news platform that security operatives eliminated some of the armed criminals after tracking them to a forest camp and engaged them in a ‘deadly’ gun battle at Birnin Gwari axis. Some of the bandits escaped with gun wounds while notorious gunrunners were arrested during the clearance operation.

“The Arms were being moved by two suspected gunrunners namely, Idris Isma’il and Rabi’u Nasiru from Kurra, Barkin Ladi LGA in Plateau State to Birnin Gwari, Kaduna. One of the gunrunners was shot dead when he attempted to evade arrest.”

This is coming after a similar seizure in Ebonyi a few weeks when Nigerian security forces burst arms stockpiles at Effium in Ohaukwu Local Government Area of Ebonyi State and recovered similar sophisticated weapons.

When contacted, the spokesperson of DSS, Peter Afunanya stated that the Service has even achieved more operational successes across the country than the latest one. He also assured that the service would continue to detect and prevent crimes against the internal security of the country

Discussions ongoing in govt to change the funding model of municipalities,...

Cholera Has Killed 149 In Nigeria Since January – NCDC