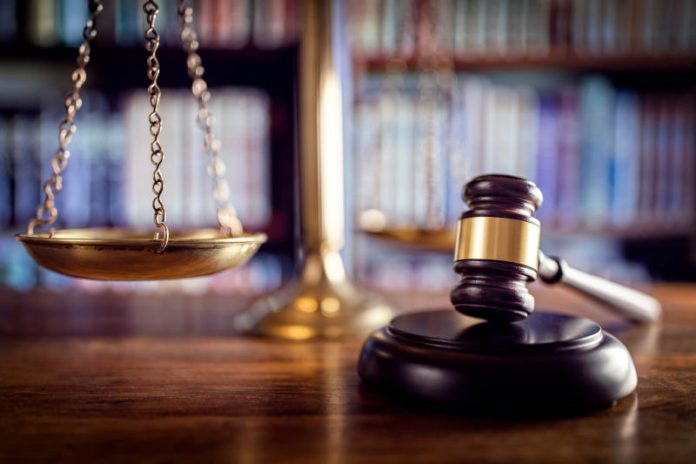 A 64-year-old woman from Nyamira County has pleaded guilty to sexually molesting her 12-year-old grandson.

The woman appeared before Keroka Principal Magistrate Collins Ombija on Tuesday. She was charged with defiling the Standard Six boy.

It was gathered that the widow committed the offence at her home on March 5. She was arrested two days later.

The Office of the Director of Public Prosecutions has lined up four witnesses to testify.

The prosecution told the court more witnesses may be brought to testify, but it could not be immediately established if they will all be required to do so after the suspect pleaded guilty.

The case will be heard on March 23.

How entrepreneur entrenched cycling in Juja through bike hiring