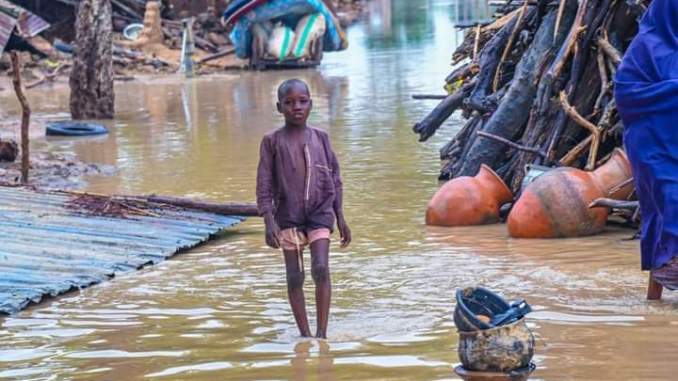 The repeated occurrence of heavy rainfall and rainstorm has led to the death of five people in two villages of Kirikasamma local government area of Jigawa state.

The local government information officer, Alhaji Sunusi A. Doro, made this known via a statement released, explaining that the villages affected include Likori where 3 persons were killed and Kira village where 2 persons were killed following a building collapse.

Also in Likori village seven persons were reported to have various degrees of injury and receiving treatment in Hadejia General Hospital.

The chairman affirmed that the local government would soon render its assistance to the victims, urging the NEMA and SEMA to come to the aid of the victims.