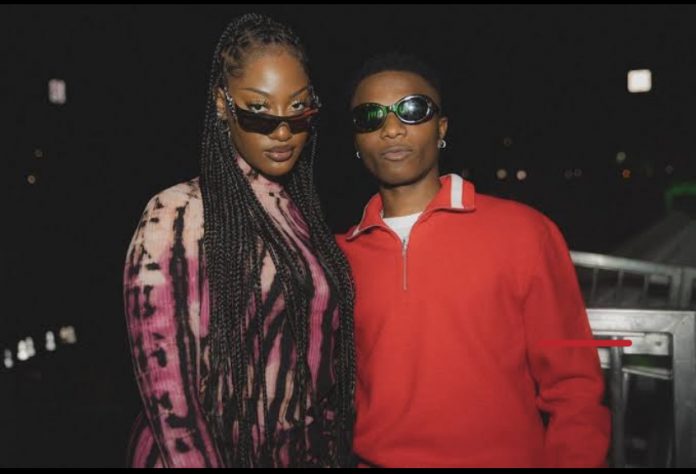 Tems and Wizkid won the best collaboration at the 2021 edition of the Soul Train Awards which was held on Sunday night in the Apollo Theater in New York, US.

This year’s awards ceremony featured performances by several stars including the queen of soul, Ashanti.

This year, Wizkid and Tems had five nominations apiece at the Soul Train.

Tems was nominated for the Best New Artist award.

Wizkid had a nomination for Album of the Year with his ‘Made in Lagos’ Album.

The song ‘Essence’ was released on October 30, 2020. It is the 11th track from Wizkid’s fourth studio album ‘Made In Lagos.’

The Soul Train award aims to celebrate the best in African-American culture, music and entertainment.

Kanayo O. Kanayo say, “There is no sex-for-role in Nollywood”

Kanayo O. Kanayo say, “There is no sex-for-role in Nollywood”