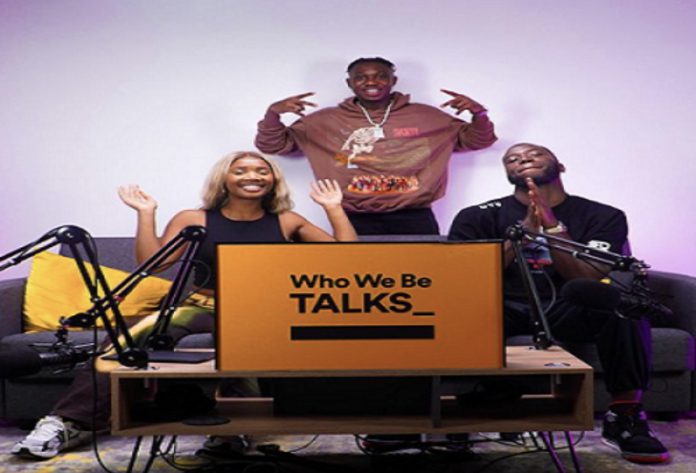 Record label owner and singer, Zlatan Ibile has spoken on the peculiarities of living in the metropolitan city Lagos.

In an interview by ‘Spotify UK’ with Henrie and Harry Pinero on “WhoWeBeTALKS”, Zlatan tagged Lagos as the ‘city of hustler’

When asked to described the commercial hub, the singer who is currently on his musical tour in the UK said Lagos is fun alongside many other positive things.

According to Zlanta, the people are resilient and strive in their various ventures to get ahead in life.

He said: “Lagos, Lagos is the city of hustlers. Lagos is great, it’s fun although the government in Nigeria, they don’t really care about us like that. But Lagos is fun though. You can see the drive. The people are so hungry.

“Except you wanna be lazy, people try all possible means, from people trying to use social media as being an influencer to get what they want, to people hustling. People don’t rest in Lagos, yeah. Lagos is great, it’s a nice place to be.”

The “Yeye boyfriend” singer shared an excerpt from his interview session and captioned it: “Thank you @spotifyuk and @whowebeuk for inviting me down, check out my interview with @harrypinero and @henrieviii #WhoWeBeTALKS.”

NHI: Giving minister too much power among Bill’s flaws

Administrative process is on regarding cute Abiola’s case – Nigerian Navy