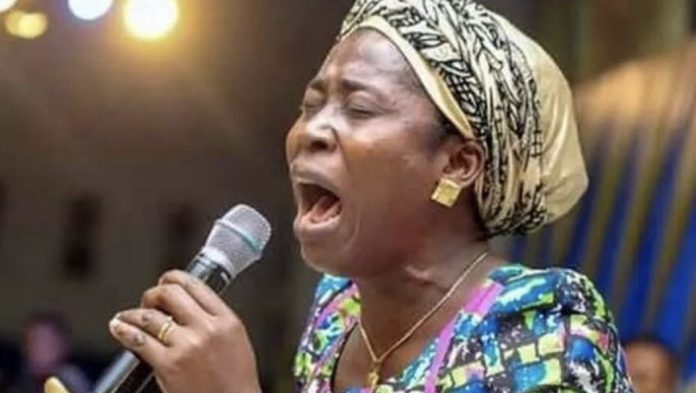 The family of late Osinachi Nwachukwu, the Nigerian gospel singer, has announced the singer would be buried on June 25.

BBC Igbo reported that the 42-year-old singer would be laid to rest in her father’s compound in Isuochi, Abia state.

It also reported that some family members of the deceased are pondering returning the bride price paid by Peter, her husband, as part of her marriage rites.

Osinachi was known for her popular song ‘Ekwueme’.

She was alleged to have been a silent victim of domestic assault from Peter.

The gospel singer, who passed away on April 8, was initially thought to have died of throat cancer but allies assert it may be attached to an attack by her husband who was later arrested.

Her death had stirred outrage, with many Nigerians calling on relevant authorities to ensure justice is served.

I don’t mind cheating in a relationship” Singer, Ric Hassani says as he opens up on his relationship with Waje

“Love is a scam, don’t attempt it” – Yvonne Nelson

Man who drowned in Juja Dam gets 3-paragraph tribute with scanty...