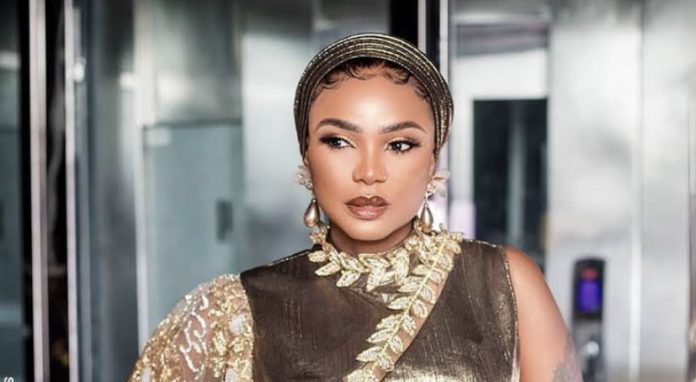 Prominent Nollywood actress, Iyabo Ojo has summoned for guns to be legalized in Nigeria to handle criminals engaging in child molestation.

She made this known while replying a video posted by Comedienne Princess, on her Instagram page earlier.

News Africa Now had earlier reported that Princess, whose daughter was allegedly sexually abused by Yoruba actor, Baba Ijesha, disseminated a video of a four-year-old girl who was raped by her teacher.

The caption of the video read: “Abuse of minors have become the new trend in Nigeria and only a few people are speaking up. Even in the animal kingdom, it’s not this bad. Our society stigmatizes, even threatening victims and their parents, while the perpetrators like Baba Ijesha walk freely.

“Our children are being destroyed daily and most people see it as cruise.”

Iyabo Ojo however replied: “Can they just legalise guns because some demons need to be taken out as soon as possible.

I can’t wait to get back on set – Kemi Adetiba

Jaruma demands return of help she rendered to people

AfDB Board approves $1.5 billion facility to avert food crisis in...