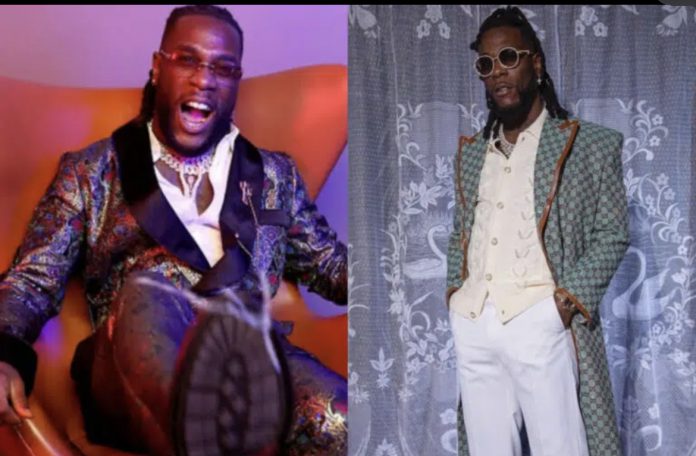 Grammy-award-winning Singer, Burna Boy brags that he has performed in every country in the world and by 2022 end, he would have toured all the countries.

The Afrobeat singer who has held several sold-out concerts this year added that Asia, Australia and South America are on his bucket list.

“And by 2022 I’ve performed in almost every country in the world. Once I do the Asia, Austria and South American tour, I will truly have done it all”. He said

Report had it that Burna Boy had broken a new record.

The singer who keeps making Nigerians proud and making history has added a new feat to his several achievements.

Burna Boy had given many American artists a run for their money as he sold out a 21,000 capacity venue at State Farm Arena, Atlanta, USA.

With his new achievement, Burna Boy became the first African artist to sell out all his shows in America.

However, this isn’t the first time the singer has achieved such a feat and If the singer tours these countries, he would undoubtedly make history.

‘We’re not stupid’: South Africa has no chill for Eskom’s load...

God has my support and I will continue to win –...

Actress Ini Edo breaks silence after she was accused of dating...