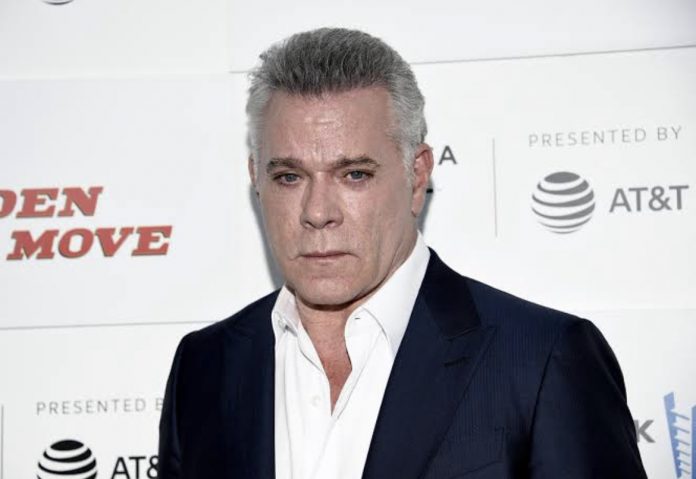 Hollywood actor, Ray Liotta who is famous for his role in the movie ‘Goodfellas,’ is dead.

Ray, according to report, passed away in his sleep while in the Dominican Republic at the age of 67 while in the Caribbean country to shoot the film ‘Dangerous Waters’.

The actor is He was engaged to be married to Jacy Nittolo, his partner.

Liotta who was born in Newark, New Jersey, on December 18, 1954, is survived by Karsen, his daughter.

The Hollywood star was also known for playing Shoeless Joe Jackson in ‘Field of Dreams’ (1989).

“I will rather have my single life than endure a marriage without mutual respect and understanding” reality TV star, Tega

King of R&B, R. Kelly to undergo mental health treatment upon his release

Police’s challenges with crowd control must be addressed – Security analyst

Eskom revises load shedding schedule, stage 6 off the grid for...

“If you are ready to cheat on your wife, be ready...