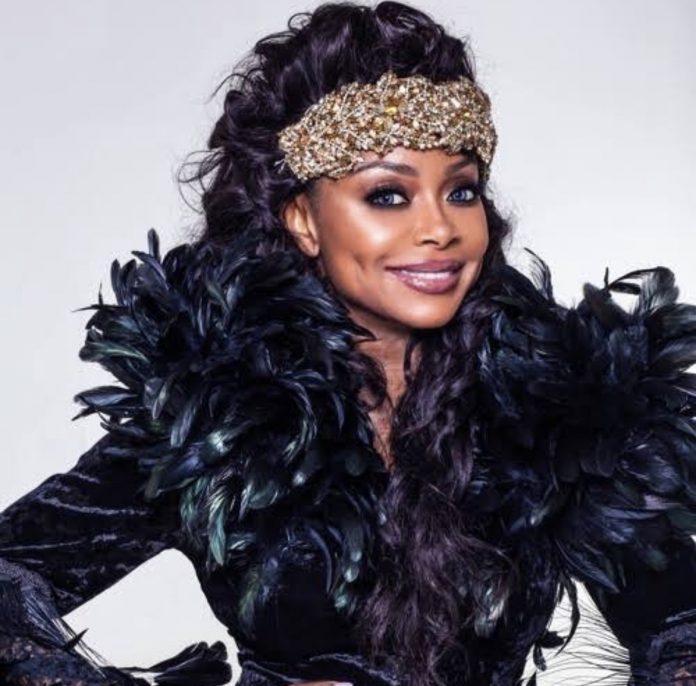 Ghanian singer and fitness coach, Stephanie Benson has been hospitalized after an error occurred while she was going for her regular surgery.
Her husband, Jon confirmed this incidents on her social media page, describing the situation as ‘surgical errors‘ adding that it was the fault of the doctors at the hospital.
He wrote; “Hi, This is Jon. Typing a message for Stephanie. “Sorry I haven’t been online. A routine op turned bad”.
Meanwhile, It’s unclear what surgery Stephanie Benson was undertaking as that was omitted in the post but Jon shedding light on his wife’s condition stressed that “unfortunately doctors make surgical errors, we have to live with them so still in the hospital. Sending you Soo much love”.
Jon also assured fans of Stephanie that he was taking good care of her and that she will return to her goofy self soon. “from me Jon, We are taking good care of her she will be back to her usual troublesome self soon” the tweet read.
However, the fans, after getting the above assurance took to the comment section to wish her a speedy recovery.

“Prince Kpokpogri is threatening to leak my nudes” – Tonto Dikeh...