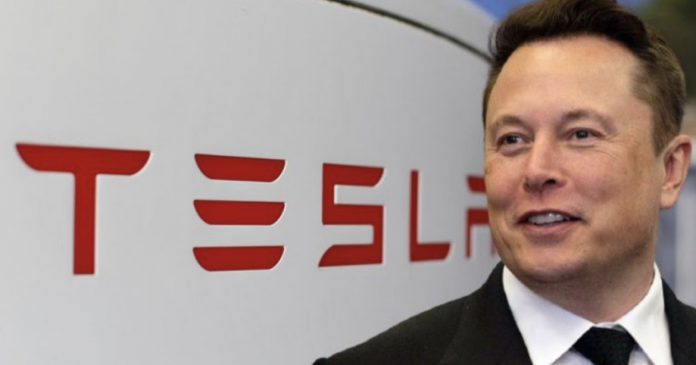 ahead of Twitter’s court case, taking advantage of a recent rise in the electric vehicle maker’s stock price
The sales took place after the firm’s annual shareholder meeting last week, regulatory filings show.
The multi-billionaire is currently embroiled in a high stakes legal battle with Twitter over his effort to walk away from the April agreement to buy the company for more than $44 billion
According to six filings with the US Securities and Exchange Commission, the latest transactions were carried out on 5, 8 and 9 August.
After news of the share sale was made public Musk responded to a tweet asking whether he had finished selling Tesla shares with “yes”, adding that he needed the money in case he was forced to buy Twitter and was unable to secure some of the funding for the deal.
“It is important to avoid an emergency sale of Tesla stock,” he said.
Asked by another user whether he would buy Tesla shares again if the Twitter takeover does not take place Mr Musk also responded “yes”.
It would be recalled that in July, Musk has filed a countersuit, accusing Twitter of fraud and alleging the social media platform misled him about key aspects of its business before he agreed to a $44 billion buyout.
The move comes after Musk sold around $8.5 billion worth of shares in the electric carmaker in April as he was preparing to finance the Twitter deal. He tweeted at the time: “No further TSLA sales planned after today.”

“Nothing on earth can make me go into depression” – Bobrisky reveals