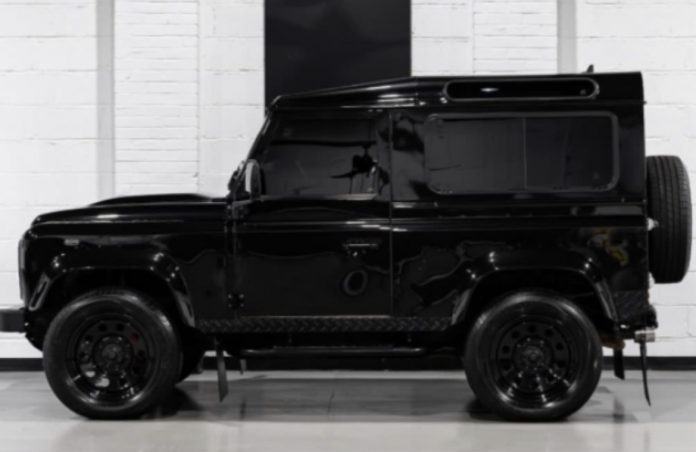 On Thursday, she went to her Instagram story to disclose the purchase of the new luxury car while sharing photos of the car — Land Rover Defender 90 XS — and some of its features.

She said, “Anyone that knows me knows how much I love cars. This has always been my dream.

“Someone said my new car isn’t for small girls. Well good thing, I’m not one.”

The price of a Land Rover Defender truck is named at an initial price of $47700 — which is approximately N30 million.

In 2020, DJ Cuppy showed off the Ferrari car — with customised plate number –Femi Otedola, her father, bought for herself and her sisters and also released her debut album ‘Original Copy’.

Nomusa Dube-Ncube will be a compromised premier of KZN, claims IFP

IEBC yet to begin verifying presidential results as Kenya remains on...

I was weak while writing my new album, says Adele