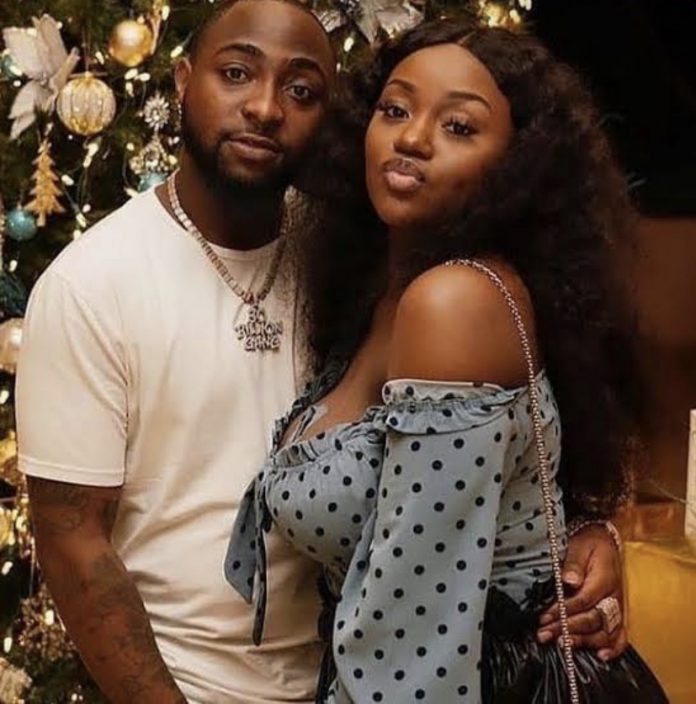 In a now-viral video, she was seen marking the occasion with her friends at a club when the hype man announced that Davido had placed a special order of drinks for her.

“Ladies and gentlemen, its a f*****g special order tonight from David. Happy birthday Chioma from Davido,” the hype man announced.

Chioma was later seen dancing to ‘Assurance’, Davido’s hit single, after the announcement.

The singer also celebrated the mother of his son via his Instagram story.

“Happy birthday Chiom Chiom. My prayer is that God continues to bless you, give you everything you desire and more! Chi day. Turn up to the fullest! You deserve it,” he wrote.

For more than two years, both of them have been in the eyes of the public when it comes to their relationship.

In September 2019 Davido had proposed to Chioma after their solemn introduction ceremony.

And in 2020, Davido declared plans to marry Chioma but postpone the wedding.

‘Pouncing cat’ David Mabuza has another hand to play

How Women Shaped the Visual Culture in Egypt

Hushpuppi’s best friend, Pac, drops heartwarming letter to him ahead of...

My ex-husband refuses to support, visit his son — Actress Yvonne...