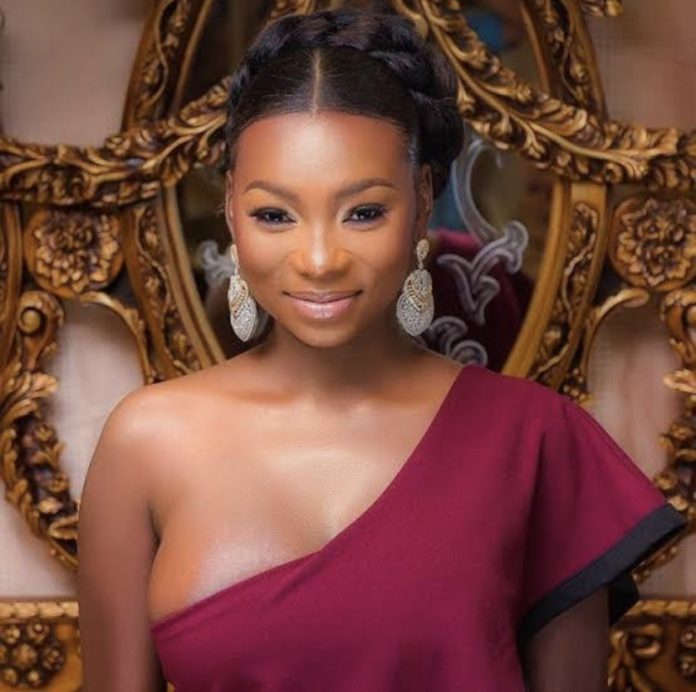 Jaruma was arrested and remanded in prison for alleged defamation and false publication against billionaire, Ned Nwoko.

Nwoko had accused Jaruma of publishing falsehoods on her Instagram page against him and his wife, Regina Daniels.

Justice Ismaila Abdullahi on Friday, ruling on Jaruma’s bail application noted that her remand should not be seen as a punishment to the defendant.

The Judge warned all parties involved in the matter to refrain from actions that could be considered prejudicial to the case.

Judge Abdullahi said, “The court did not remand Jaruma in custody as a punitive means to penalise the defendant but to make her present and answer to her case. By this, I shall be quick to point out that the charge against the defendant is bailable but not ordinary.

“I hereby grant her bail on the following conditions: That the surety must be a level 12 civil servant working within the Federal Capital Territory.”

Judge Abdullahi further adjourned the case till February 23 for a hearing.

Domestic Violence: “Let’s do better by either keeping quiet or…”- Actress Toke Makinwa admonishes her gender

“I got married at 25, it was sex on first date”- BBNaija Star, Pere Egbi opens up on his personal life

Funke Akindele’s colleagues are not campaigning for her — Movie Director,...

See as Fireboy, Pheelz make History at the 2022 BET Awards