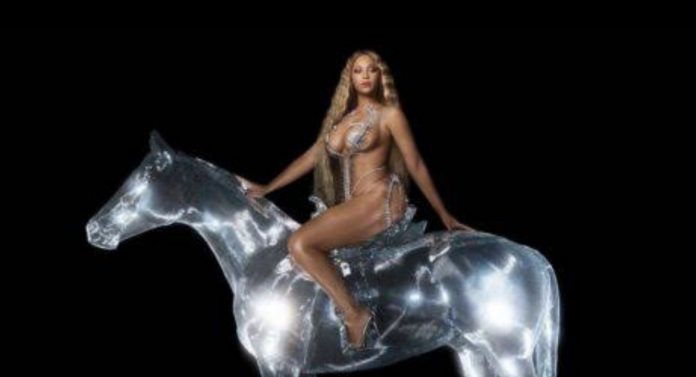 The long-anticipated Beyoncé’s seventh studio album “Renaissance” Set for an initial release on July 29 has been  leaked on social media.
The album which was leaked approximately 36 hours before the official release has given netizens something to Ponder has social media was filled with comments on the leak and Variety was able to find high-quality flac files that certainly sound like the album within a matter of minutes.
However, Some posts showed CD copies of the album for sale, apparently in Europe.
Meanwhile Reps for Beyonce and the album’s distributor, Columbia Records, did not immediately respond to Variety’s requests for comment.
The leak came as a shock, as Beyonce is known to keep everything very close to the vest. To wit: the surprise drop of her 2013 self-titled album.

Courts must take Zuma’s doctors’ word about his illness, even without...

Stop dragging your value with people on social media – Simi