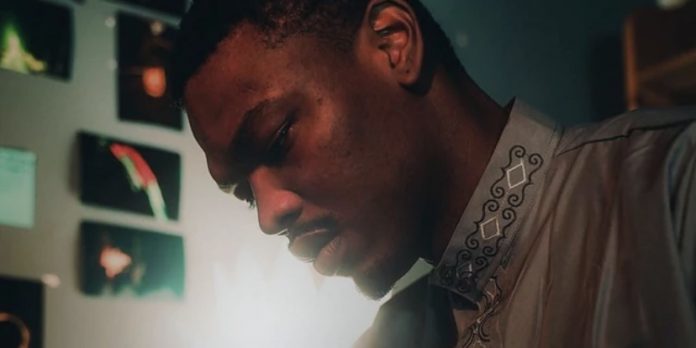 The film which is set to premiere at this year’s AFRIFF, follows Abdul, a 24-year-old Nigerian who arrives Germany on an international exchange program.

While endeavoring to find a procedure to extend his stay, the EndSARS protest flares in his home nation of Nigeria. A desperate call from his mom spurs Abdul to take on a life changing decision.

According to Adeoye who is the as writer and executive producer, the short film is a way to honour the lives lost during the EndSARS massacre in Nigeria.

The movie was produced by Bathurshan Ganeshalingam. The short film stars Abdul Salidu and Franziska Maria and will launch for the first time at the 10th anniversary of the Africa International Film Festival (AFRIFF) slated to kickstart in November.

Phalatse might have what it takes to beat Steenhuisen, say DA...