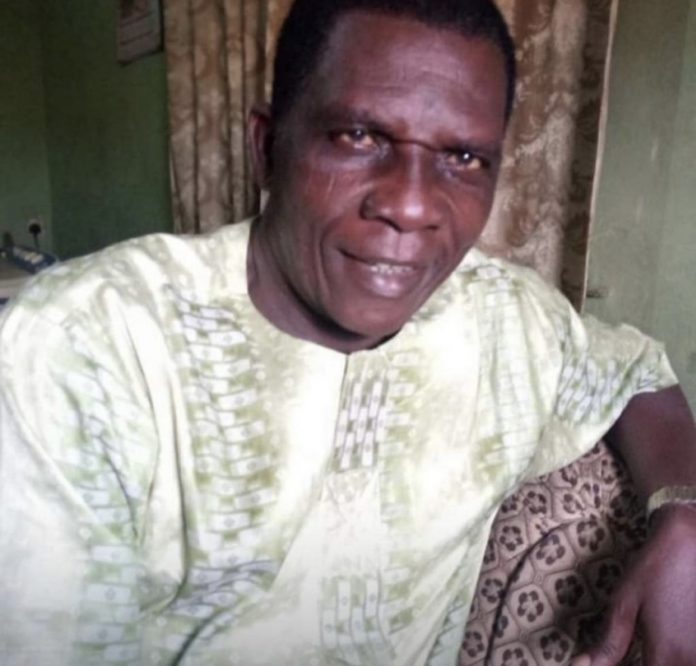 The demise of the actor was announced on Thursday by his friend, Foluke Daramola in a post on Instagram.

Foluke shared the picture of the late Baba Atoli with the caption: “Sad we lost Baba Atoli. Such a shame.”

Until his death, the actor solicited financial support following anillness he was battling with.

Kanayo O. Kanayo says promulgator of his death rumour will not...

Kcee prepares for release of album